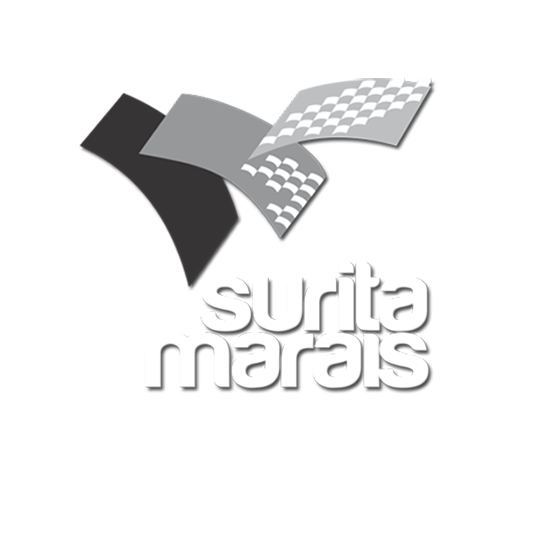 We assist in third party claims from Clients in matters relating to the Road Accident Fund and / or insurance related claims.

The claim is lodged on a prescribed statutory claim form (Form 1 is to be used in respect of claims arising prior to 01 August 2008 and RAF 1 from 01 August 2008 onwards) which provides basic information on the claimant, the vehicles and parties involved in the collision, the date and place of accident and the amounts claimed. It also contains a medical report by the treating doctor.

This claim form is accompanied by an affidavit setting out the following:
•    Full particulars of the accident,
•    Statements of witnesses,
•    Police reports,
•    Hospital and medical records,
•    Vouchers and documents in support of amounts claimed.

The drivers of the vehicles involved in the collision must furnish details of the accident to the RAF on a statutory accident report form (Form 3 is to be used in respect of claims arising prior to 01 August 2008 and RAF 3 from 01 August 2008 onwards) together with information of witnesses which the RAF may request.

Once a claim is submitted, the RAF registers it on its claim system and commences with its investigations.
The RAF determines whether the claim is valid (i.e. was there a road accident, does it comply with statutory provisions, was it submitted in time, etc.) and what the merits of the case are (i.e. the degree of fault, blame or negligence to be ascribed to the drivers of the vehicles and the claimant respectively). The quantum is also determined (i.e. the amount of the damages or losses suffered).
If a claim is incomplete, the RAF calls for additional information and supporting documentation to enable it to better assess the matter.
If the claim arose after the 31 July 2008 and general damages are claimed, a Serious Injury Assessment Report (RAF 4) must be submitted to the RAF confirming that the injury sustained is serious for the purposes of the Act.

Ask us if you have any question. We can help you!